The Dobermann had its beginnings in the city of Apolda, located in the state of Thuringia, Germany. Breed Description supplied by Bladedge Dobermanns 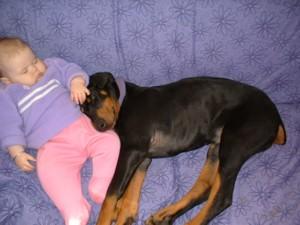 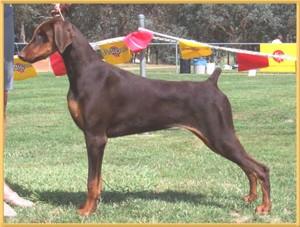 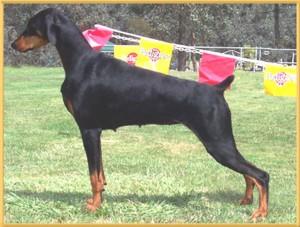